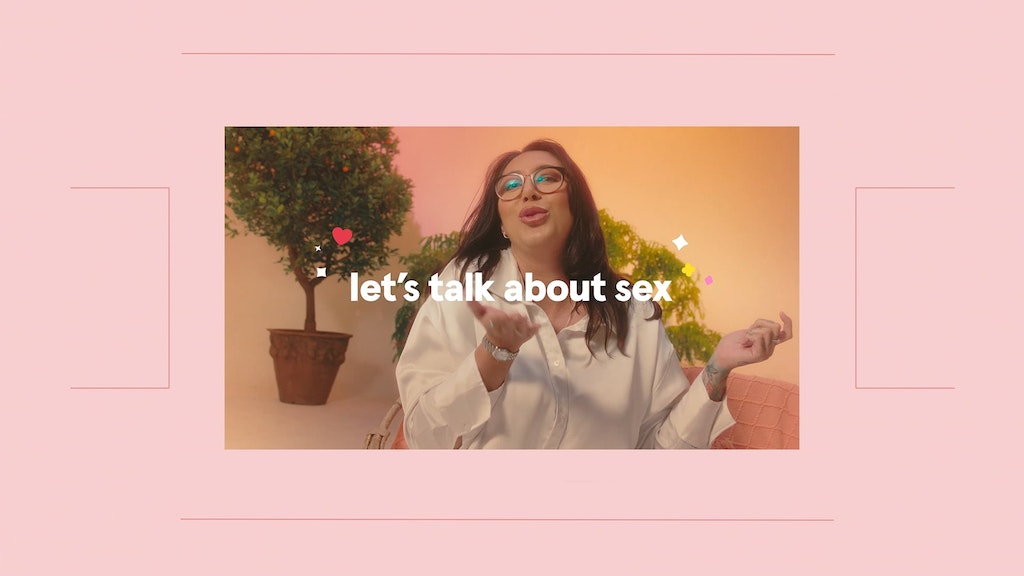 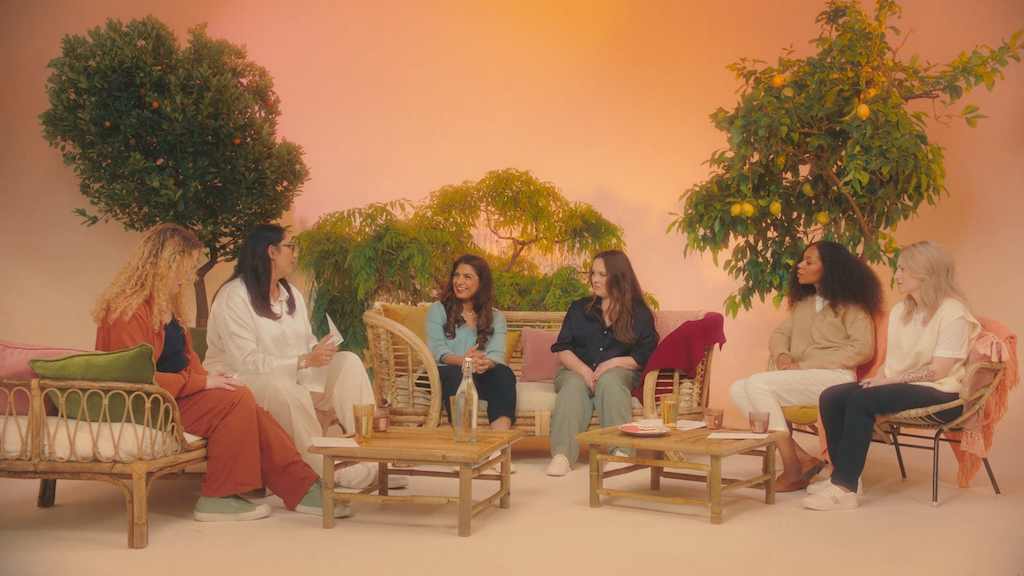 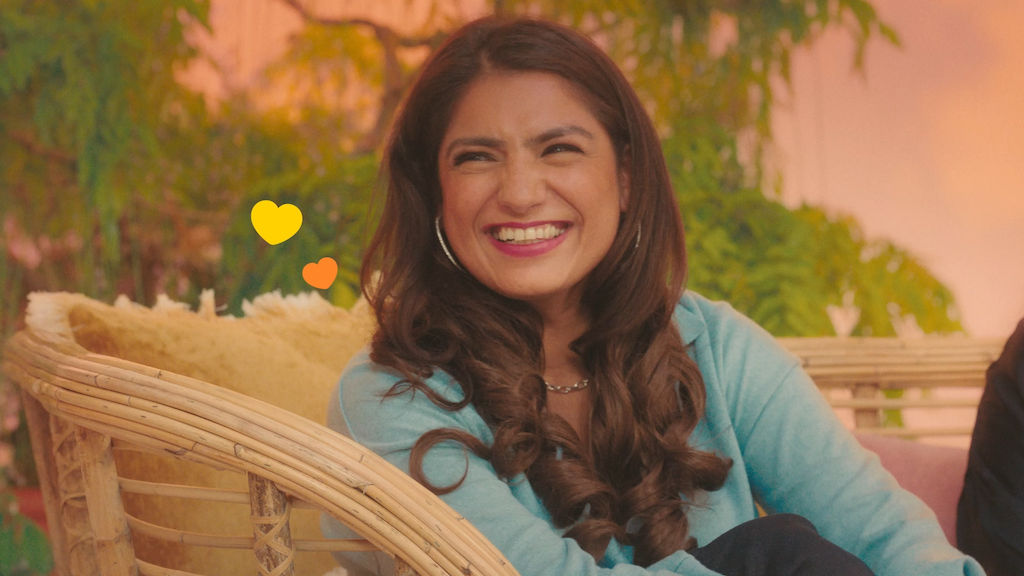 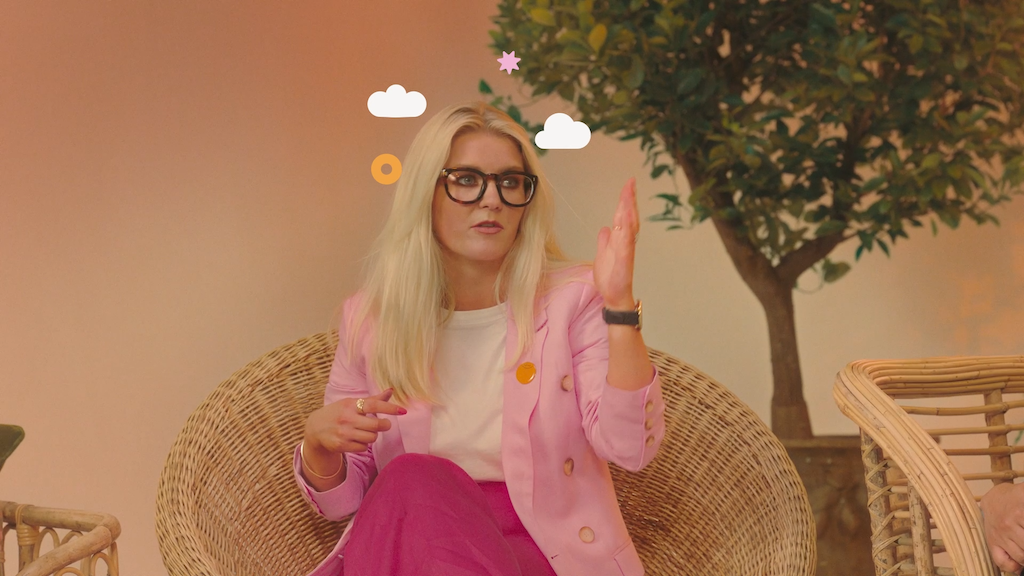 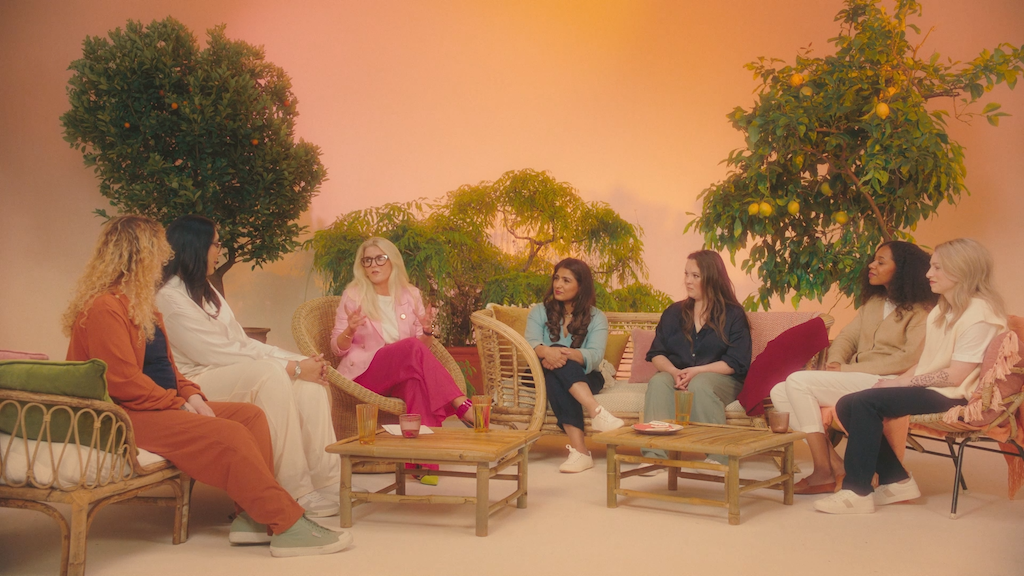 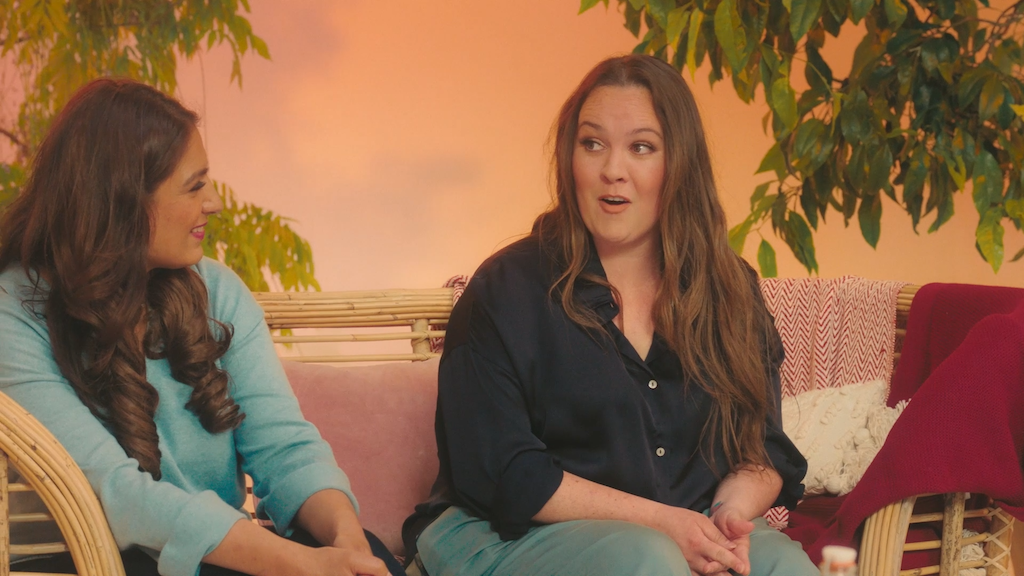 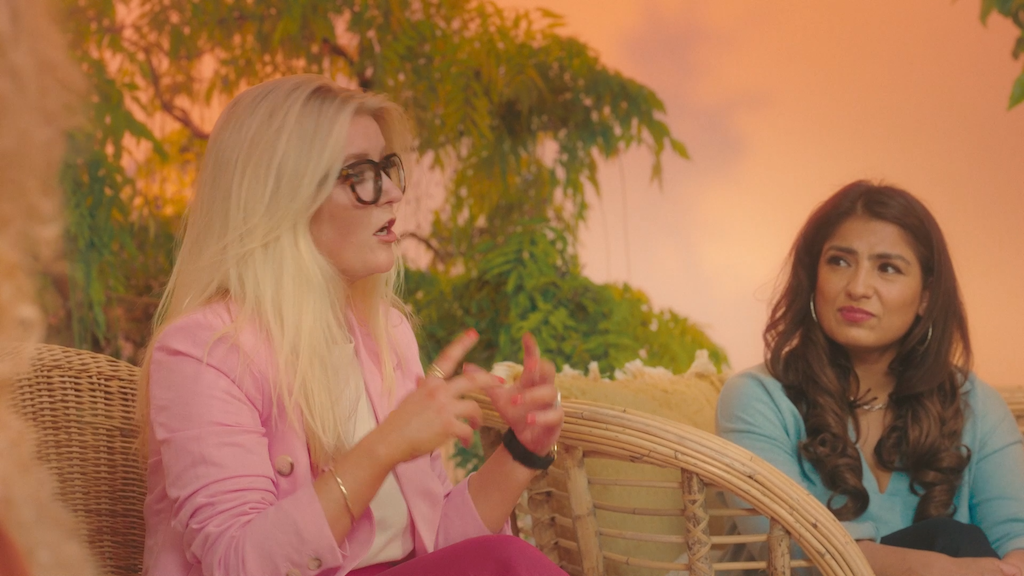 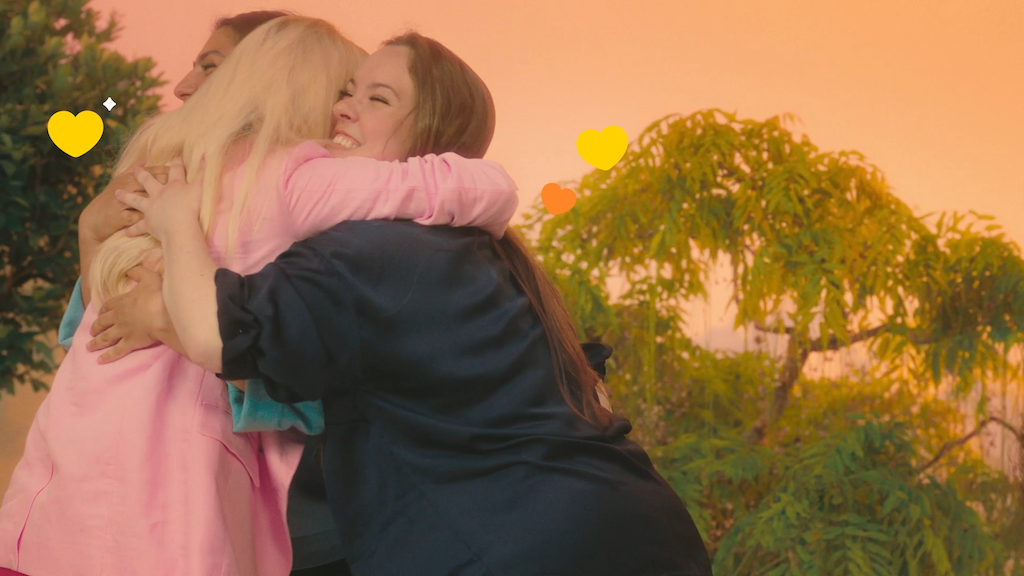 Alongside the launch of their new 'Women's Collection', Headspace set out to create a short film featuring women from Peanut's community. Under the guidance of Psychosexual & Relationship Therapist Kate Moyle, 6 women came together to celebrate sex, empower conversation and remove the stigma around female sexuality.

"It's not every day you find yourself chatting to a relative stranger about their sex life on a 9am casting call, but from the get go this was always going to be a powerfully personal production process. In bringing together real women, I wanted to take careful consideration of the perspectives they represented and the intersections between their experiences. It was paramount for me that the women would be able to open up and discover the similarities I knew they shared, so working closely with Art Director, Georgia Currell, we created an environment that fostered a sense of ease that was essential to our success."

Released in the wake of the overturning of Roe vs Wade, our film did nothing more radical than to take women’s sexual desire seriously, resulting in a staggering press response. In exploring topics that are typically taboo we made a long lasting impact on both Peanut and Headspace's communities.

The Code | Nothing Can Hold You Back