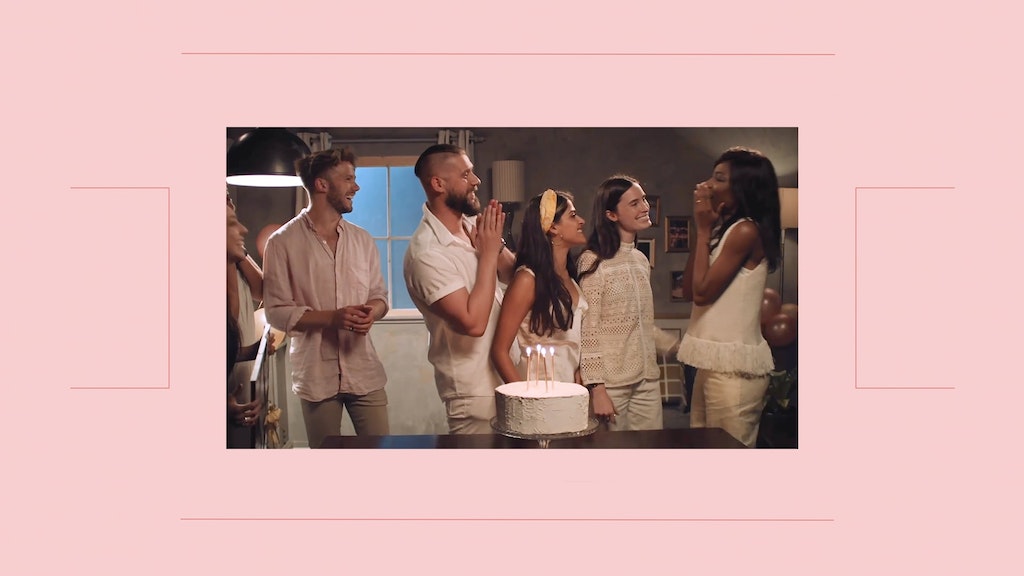 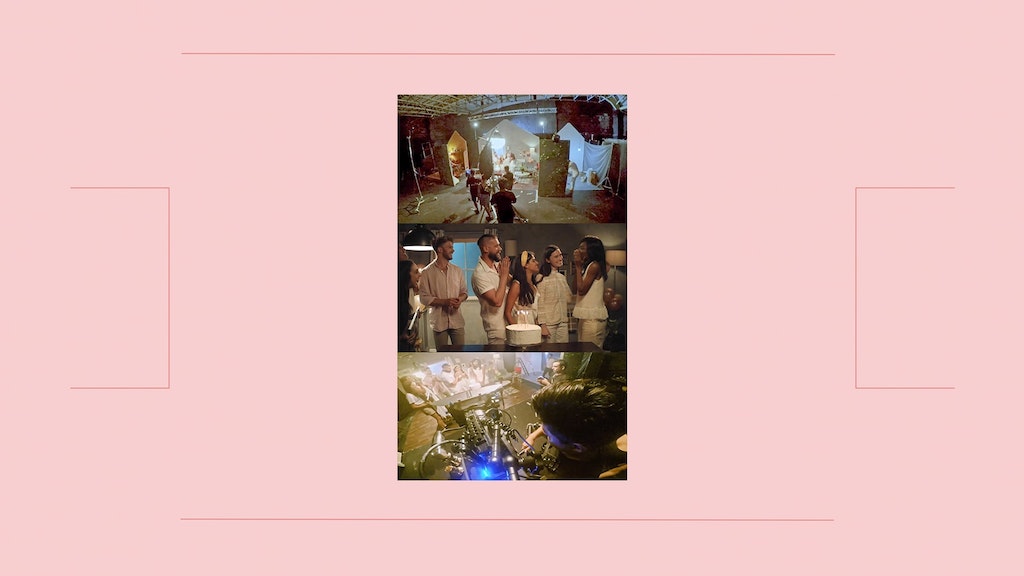 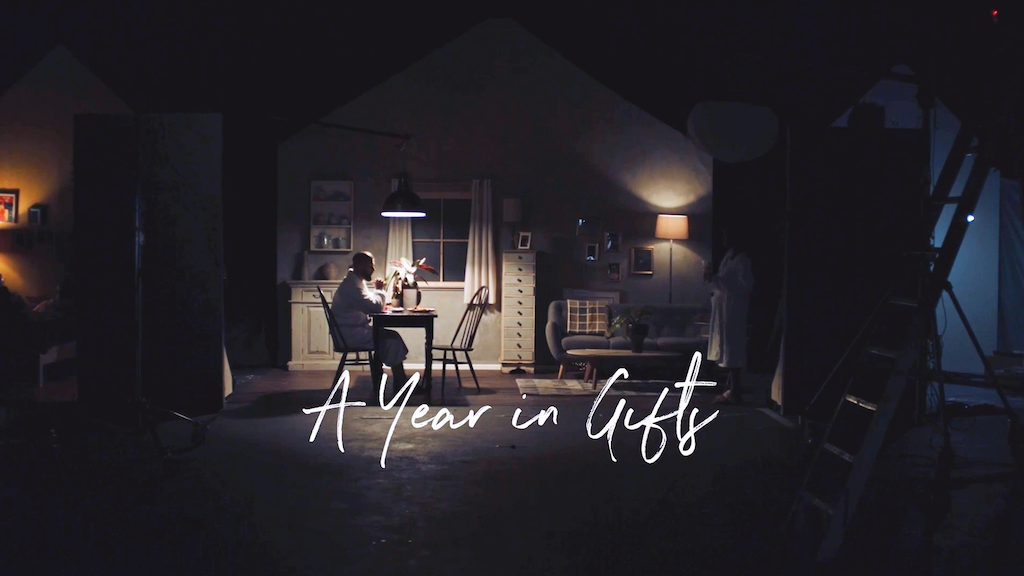 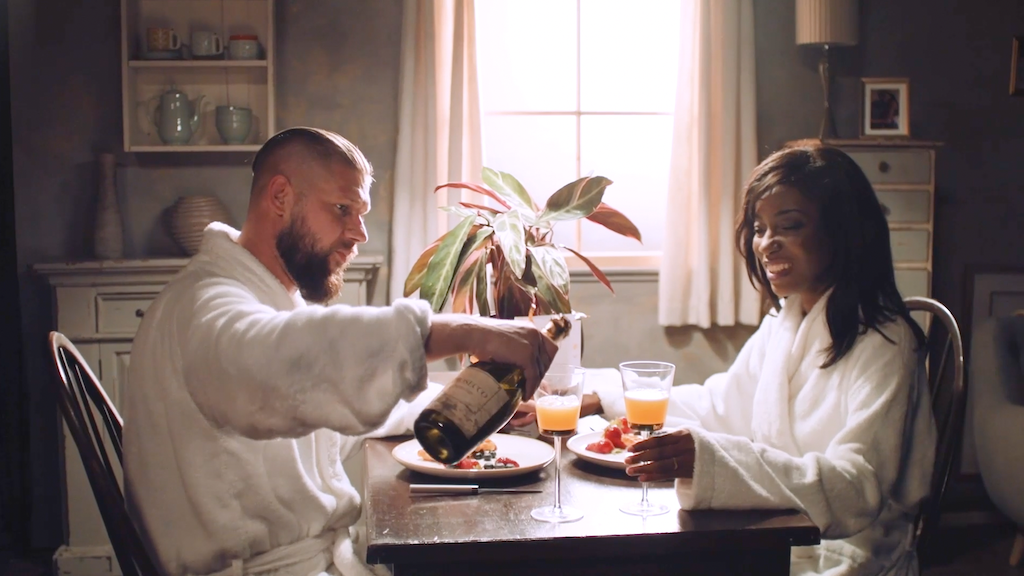 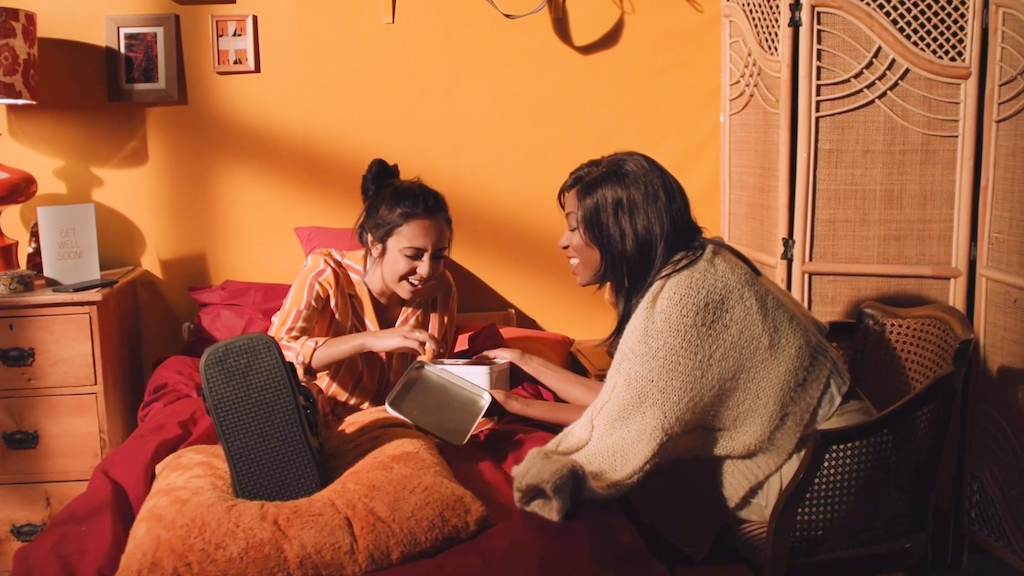 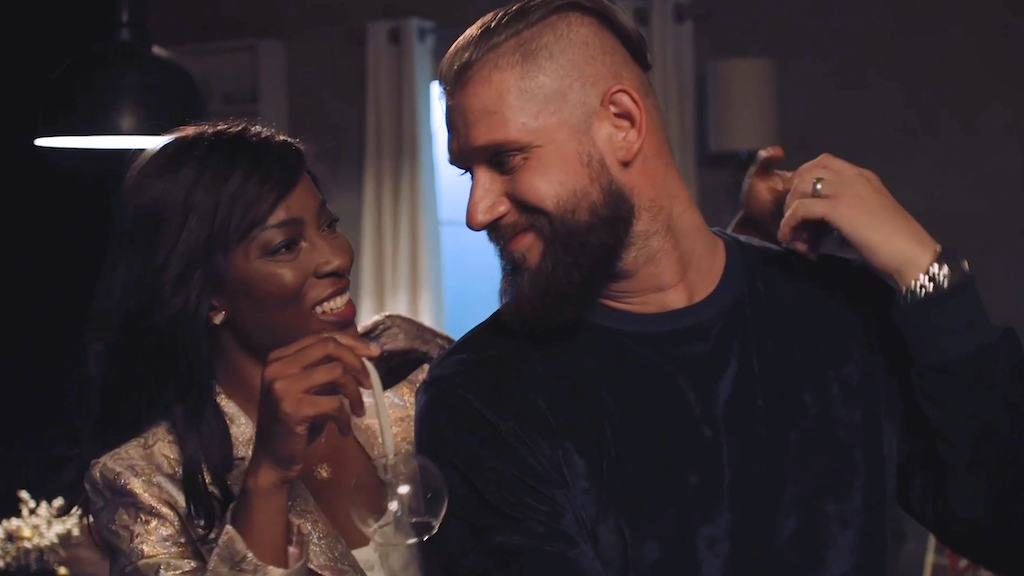 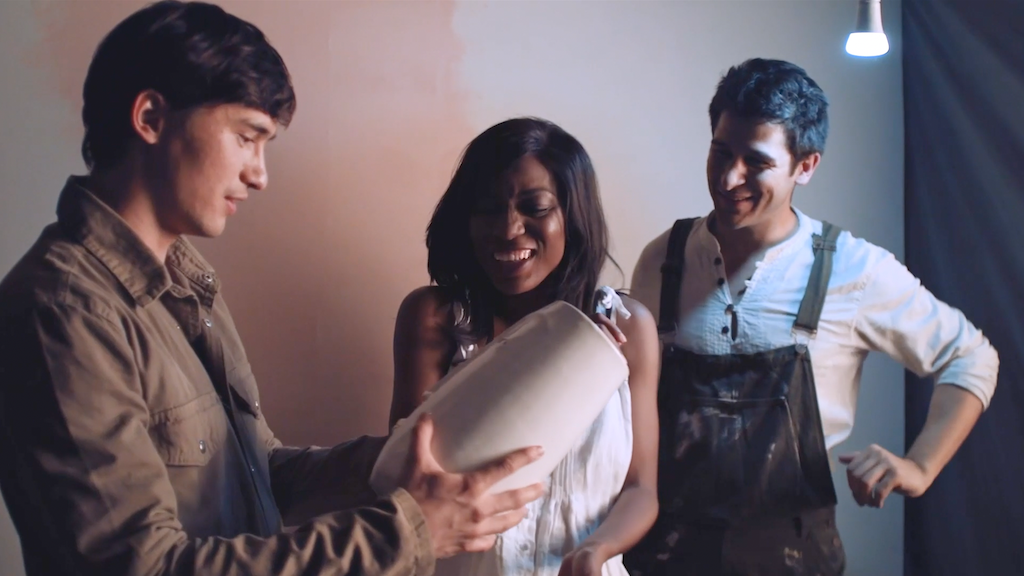 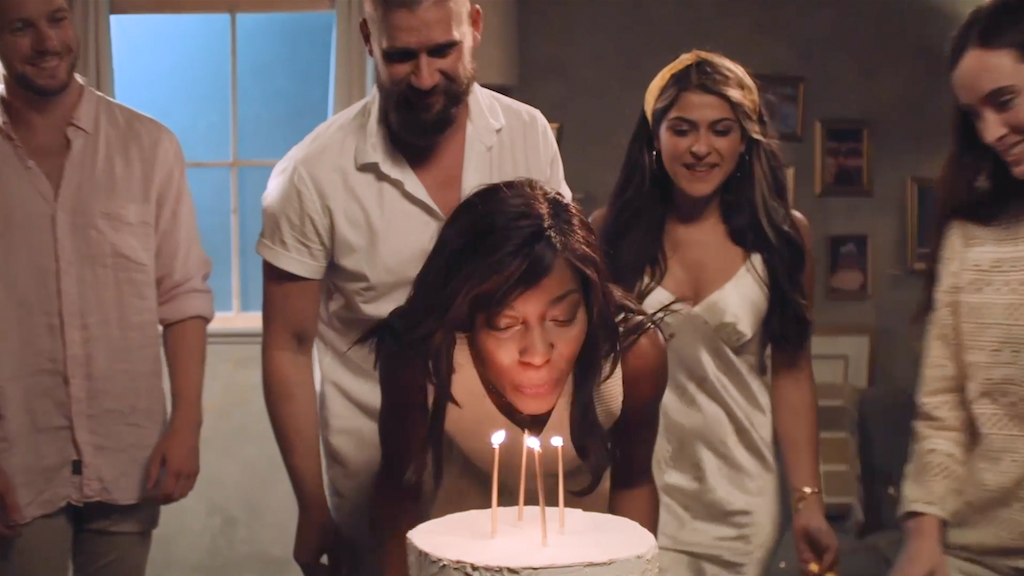 As part of an ongoing ambassadorship between Not On The High Street and digital creator, Onyi Moss, this experimental film was commissioned to highlight the brand as the home of thoughtful gifting throughout the year. As writer and director, Emily undertook the development of a one-shot sequence that takes you through the changing seasons and gifting moments, to produce annual relevance for the brand.

"With 9 cast, 18 costumes and 5 set changes, I'm proud to say we pulled off the seemingly impossible in our 2 minute shot. By teaching everyone from the AC to the Art Director how to follow the count of 8, the sequence came together as a highly choreographed and precise dance."

After launching the campaign in 2019, the Behind The Scenes edit has since garnered over organic 50,000 views.

not on the high street

The Code | Nothing Can Hold You Back